Looking Back on the 10th Anniversary of TAB Wrapper Tornado 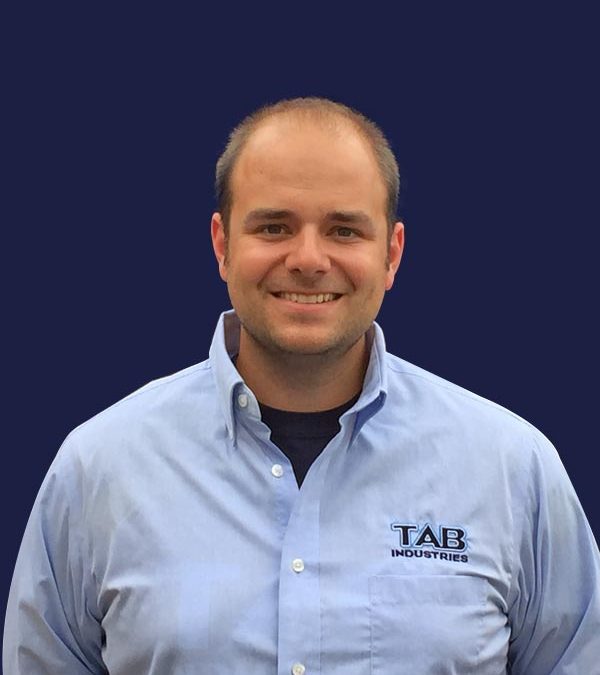 It’s been 10 years since my Dad asked me to join the family business to help launch his patent-pending orbital wrapping machine as a stand-alone company.

He’d been using the prototype to ship metal parts out to fab shop customers and one of the customers liked it so much he wanted one for himself. So Dad built him what we now call the TAB Wrapper Tornado Standard.

Looking back, I’m not sure we realized exactly what we’d be up against as a startup. It’s no secret there were a few other companies with much bigger names that offer pallet wrapping machines, and much bigger operations – and budgets – but I’m grateful we didn’t know any better at the time. We listened to some great people in the metals industry who we trusted. They loved the TAB Wrapper Tornado and agreed other people would, too. Hundreds of TAB Wrappers later, it turns out they were right.

It certainly hasn’t hurt that as a family-owned, American manufacturer, we’re able to offer a more dependable stretchwrapping machine than the bigger names at lower pricing that other American manufacturers appreciate. Every time we load a new machine on the truck for delivery, I think about how we’re helping another owner or manager cut costs, meet payroll, and sleep easier knowing the workplace is safer than the day before. We’re all in the same boat and it’s great to help companies stay afloat.

The other night, I saw one of the talk show hosts ask a celebrity when he realized he’d become famous – when he’d finally made it – and he mentioned the first time he was mobbed by a bunch of fans. That’s how I felt at Fabtech in Las Vegas in 2016. Our booth was packed all day every day, everybody was ready to buy, and I realized we’d grown from a relatively unknown startup to being recognized as a legitimate player in the industry. It felt like it happened overnight.

And while it wasn’t exactly overnight, these ten years have gone by so fast. Now that we’re formally celebrating our tenth anniversary, I want to express my sincere thanks to our staff, customers, distributors, vendor partners, and to everyone who’s helped us reach this proud milestone. It’s been a fantastic decade. And the next 10 years? No, I’m not looking too far ahead, just working on getting the next TAB Wrapper Tornado installed, and then the next.

In celebration of the 10th anniversary, we’re offering 10% off the Smart Controls TAB Wrapper Tornado on orders placed during 2021.